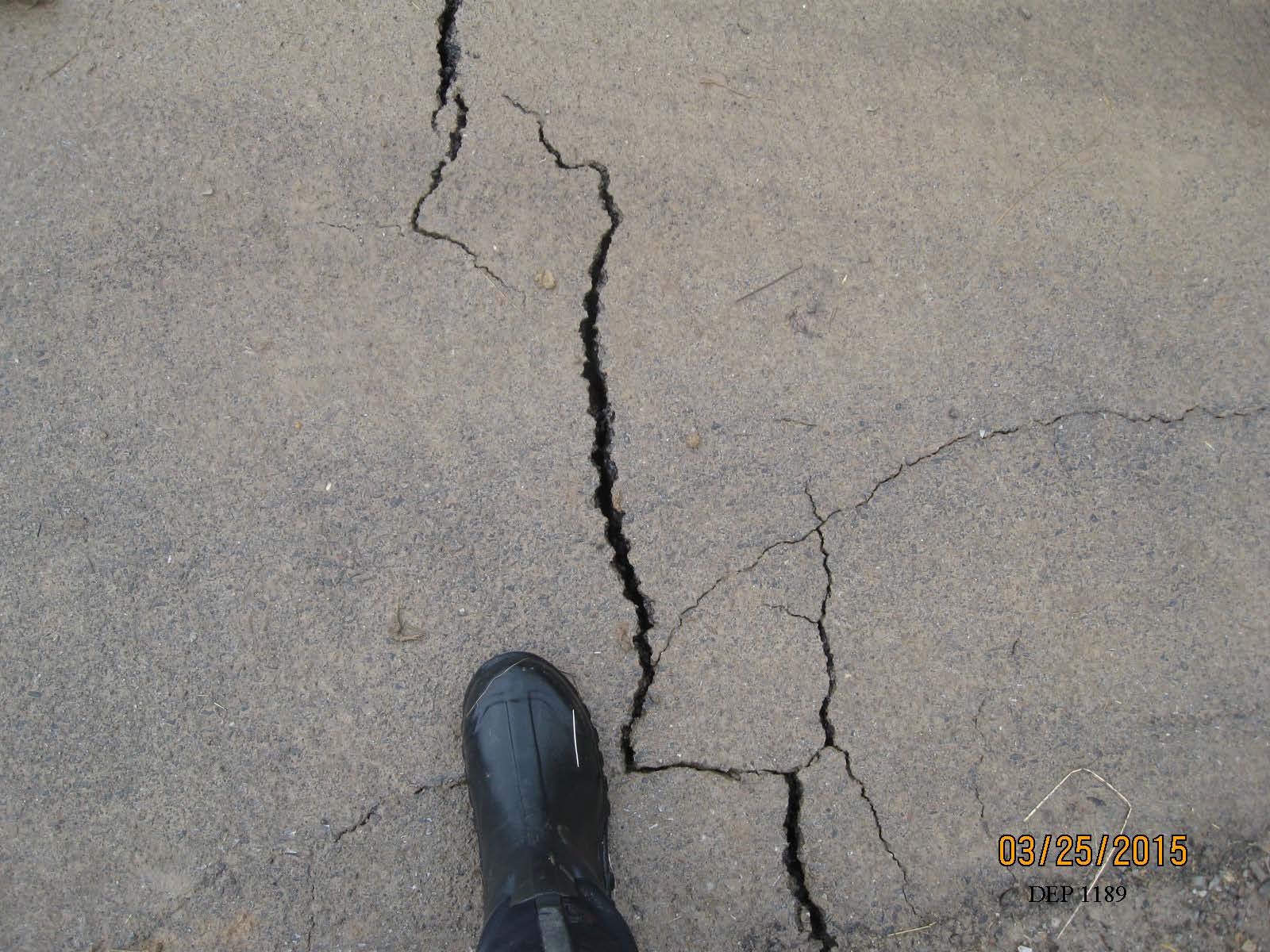 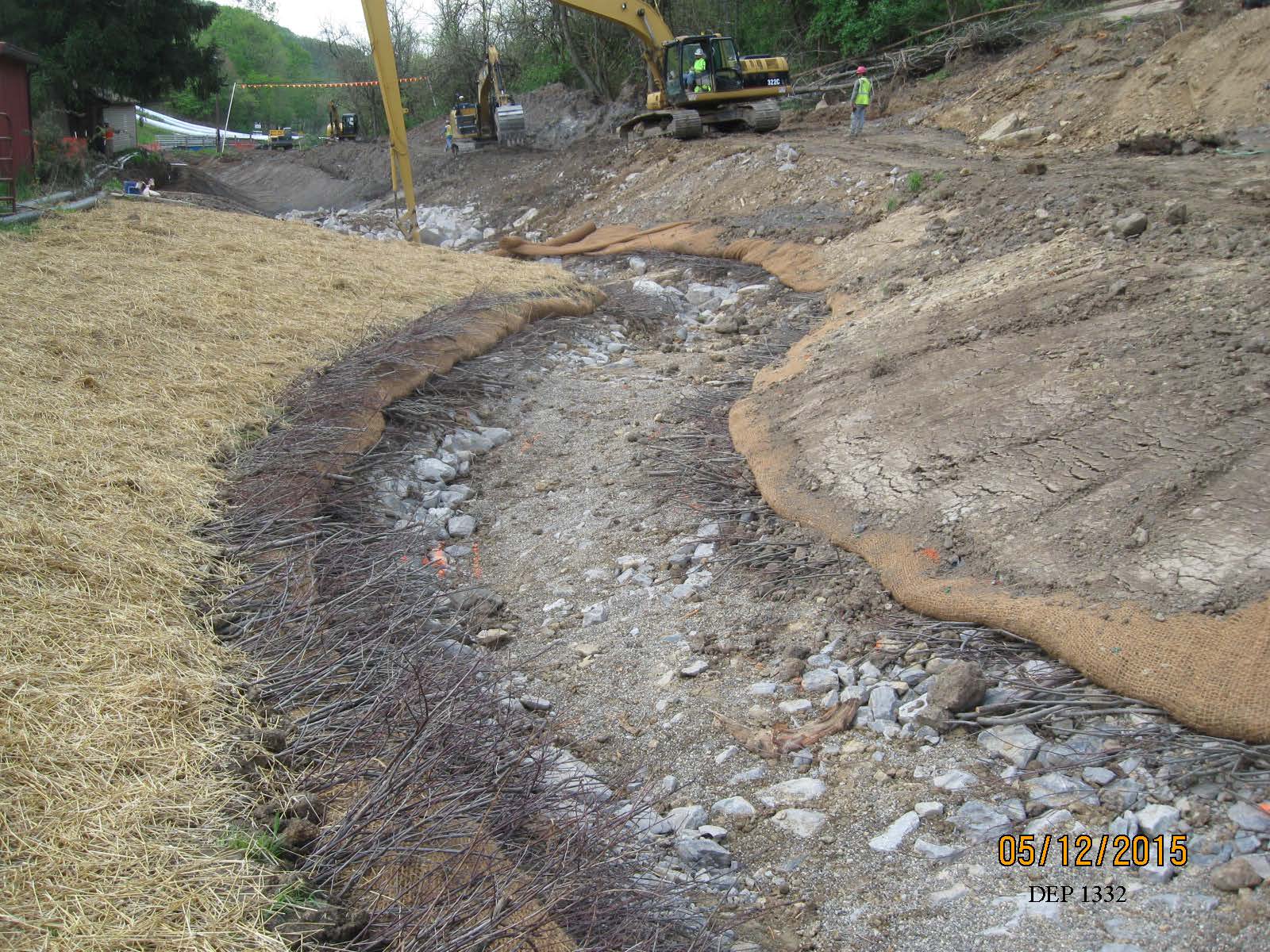 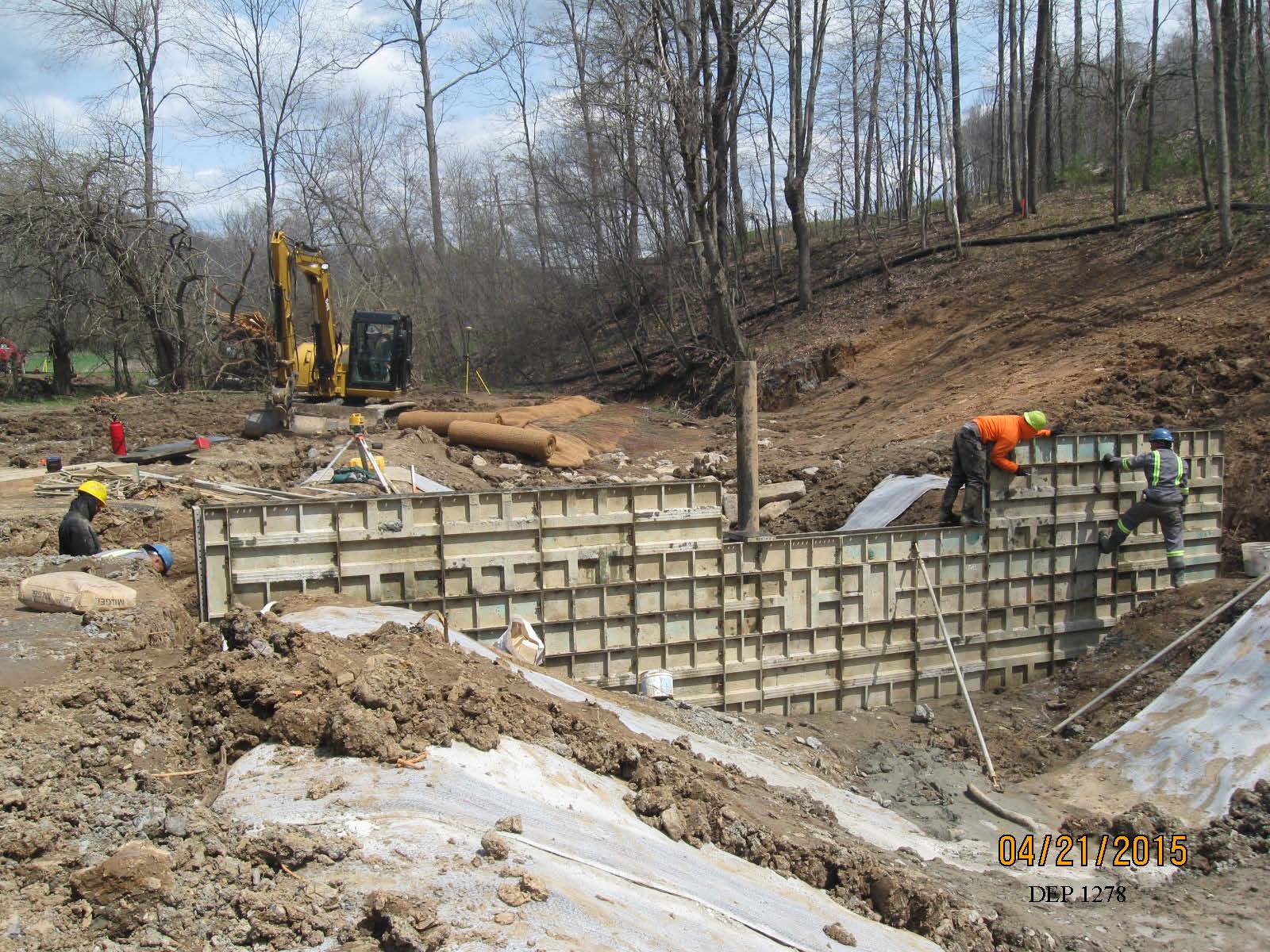 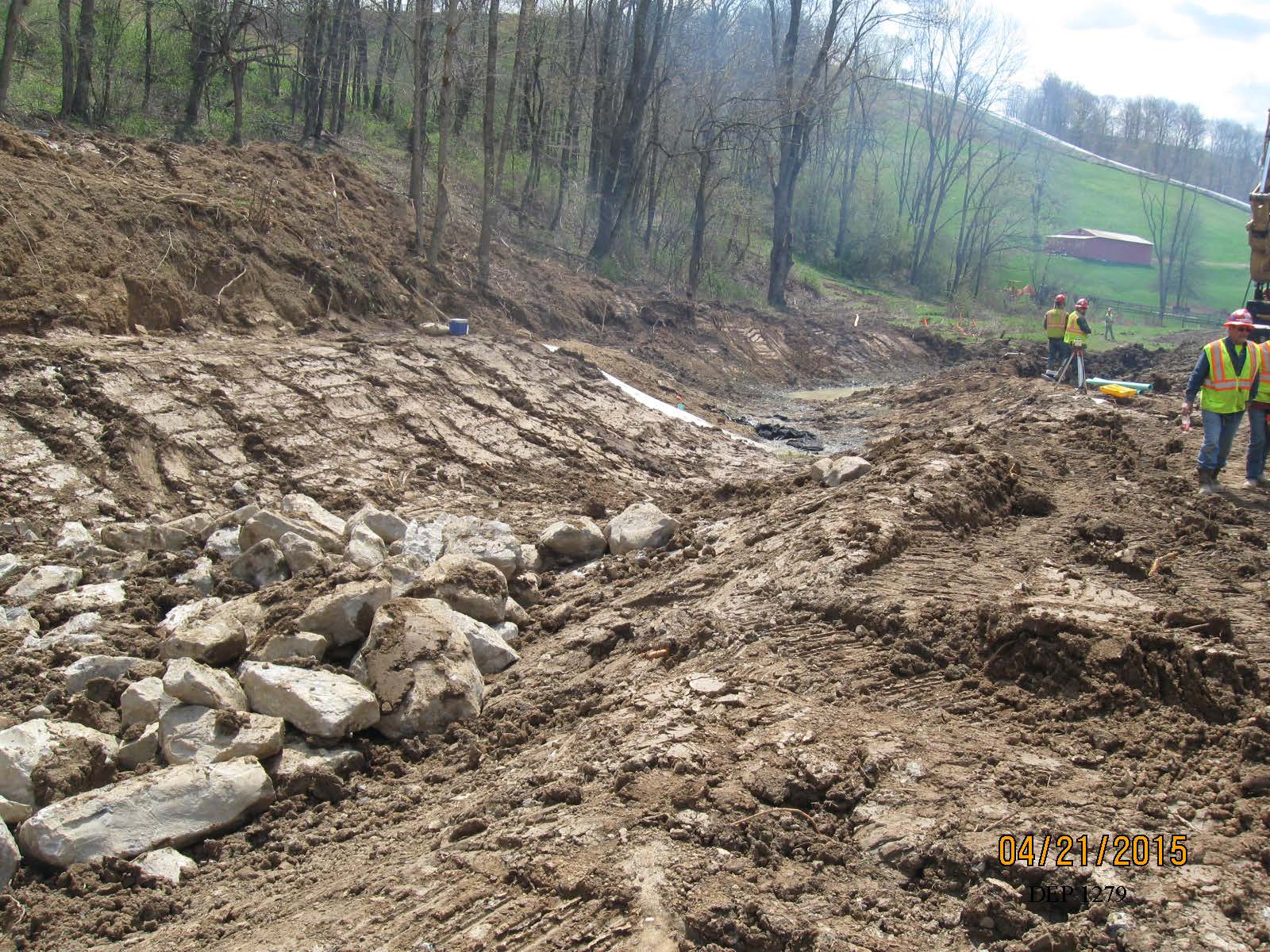 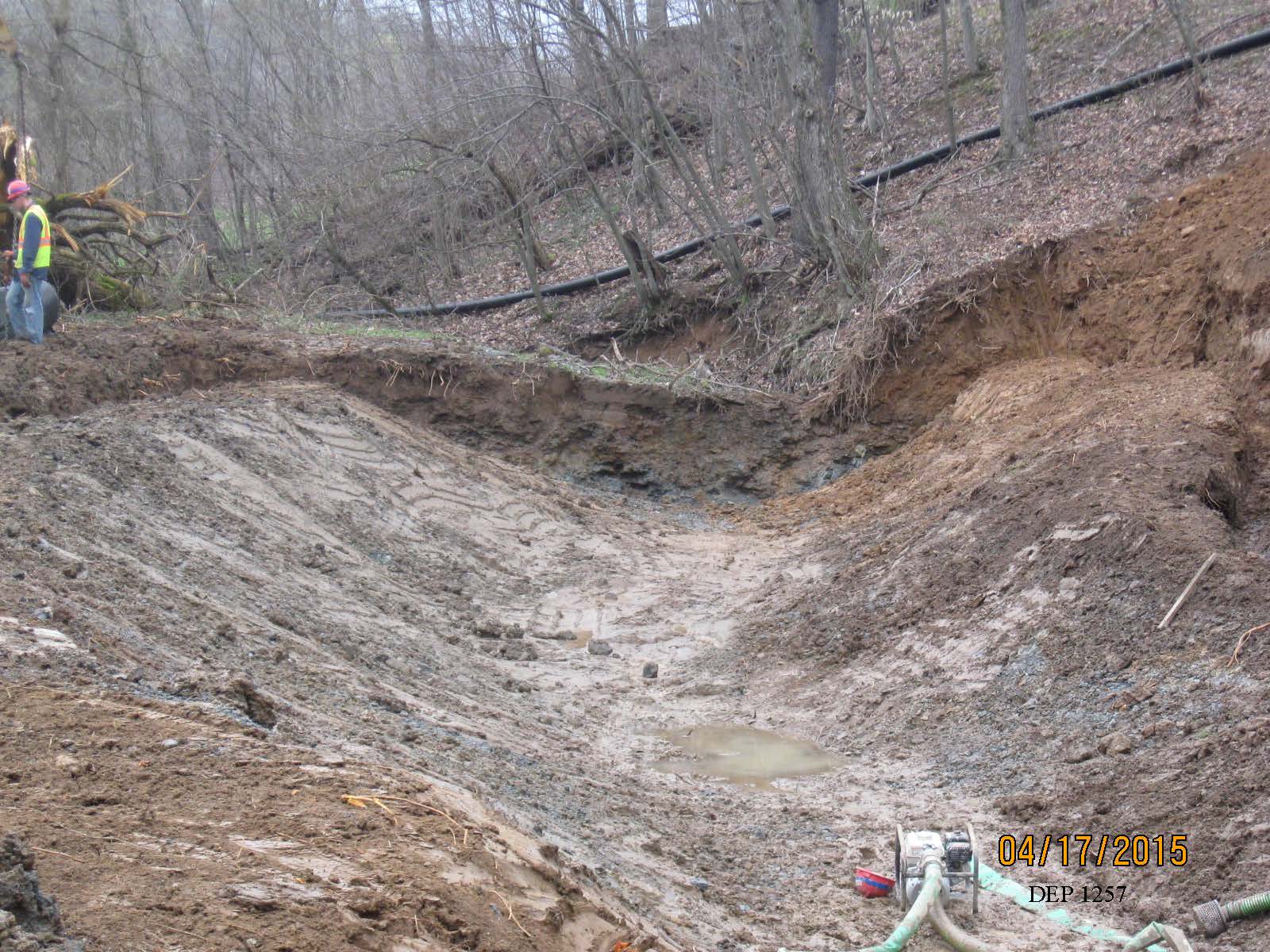 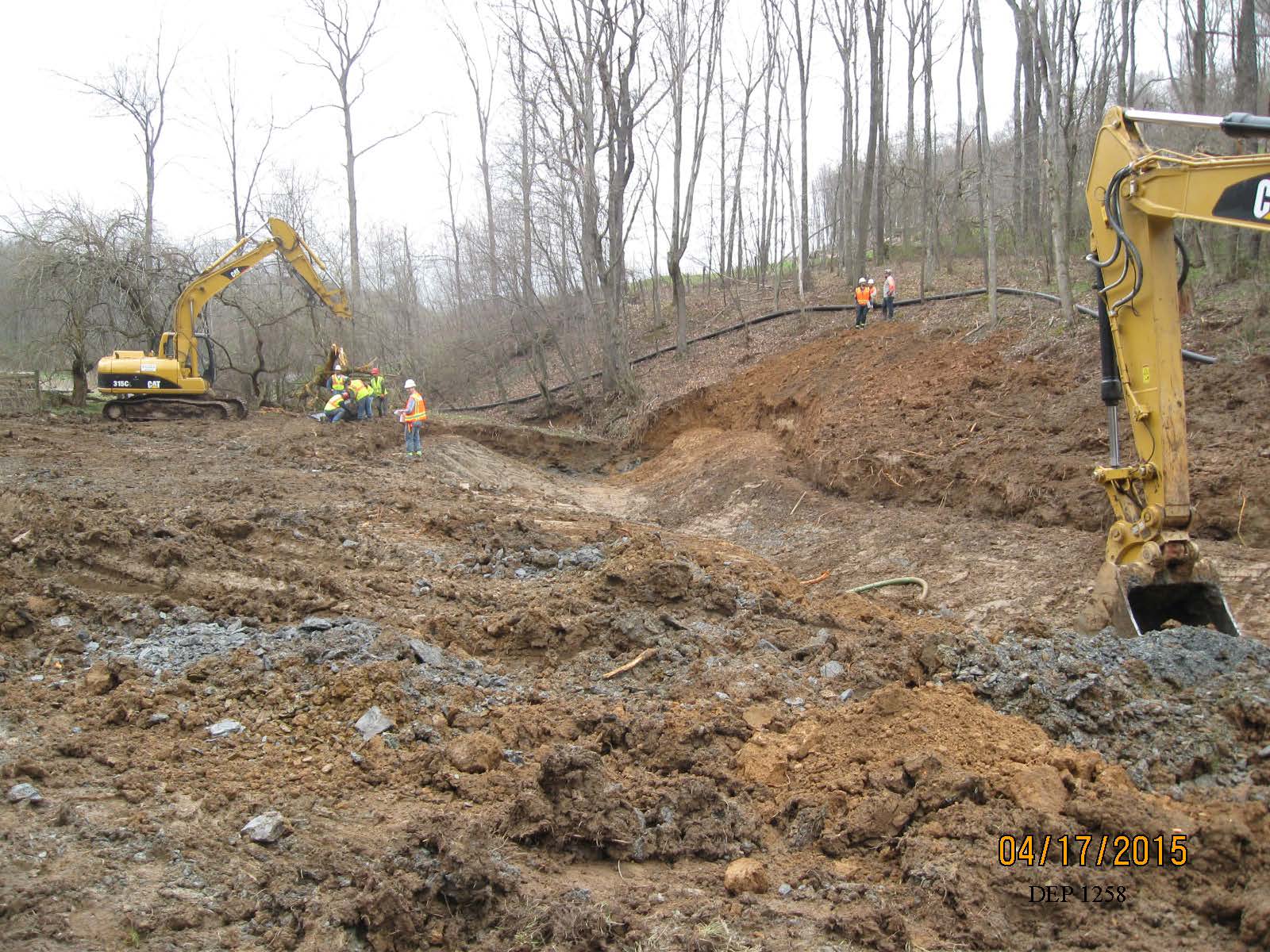 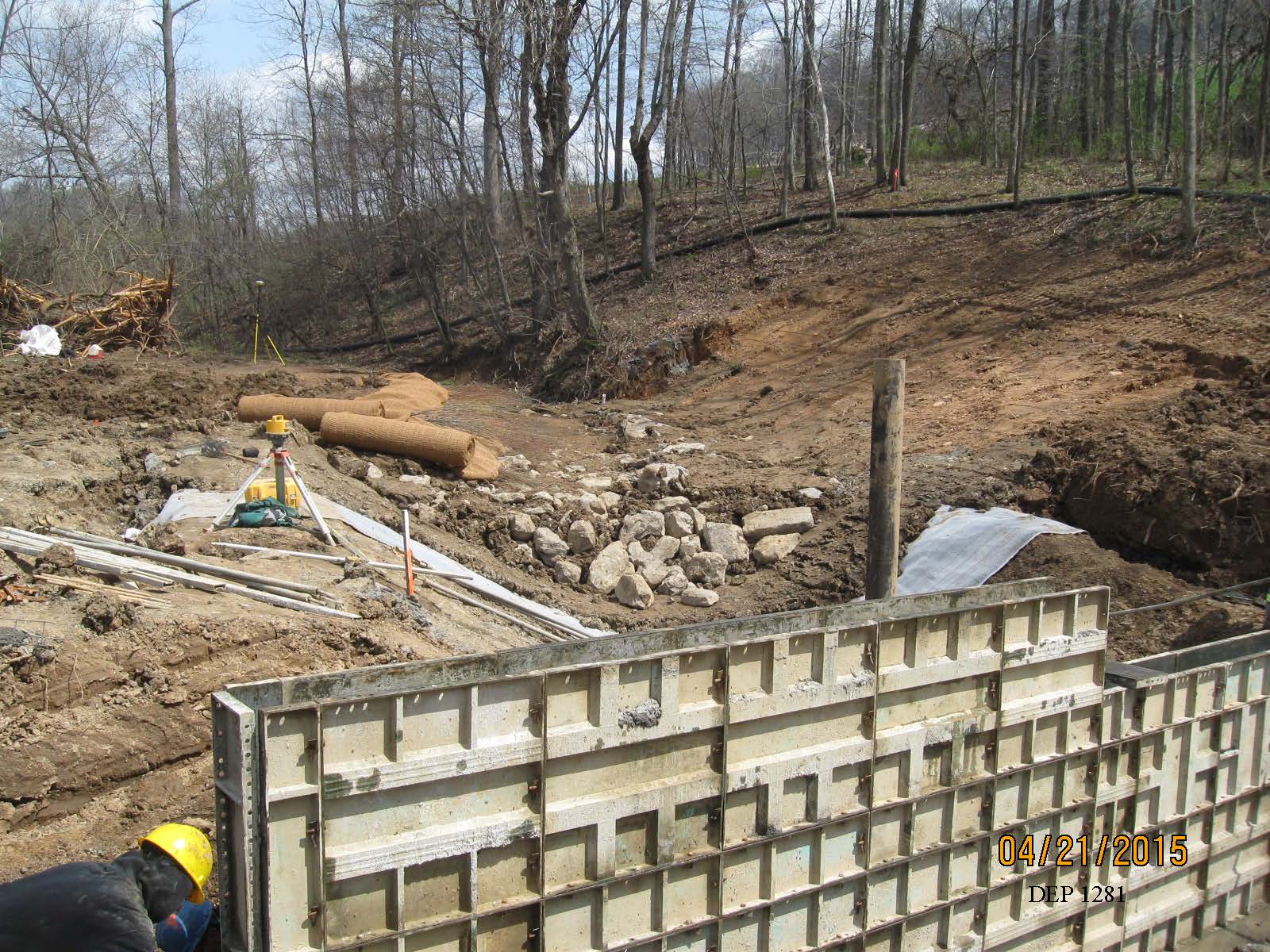 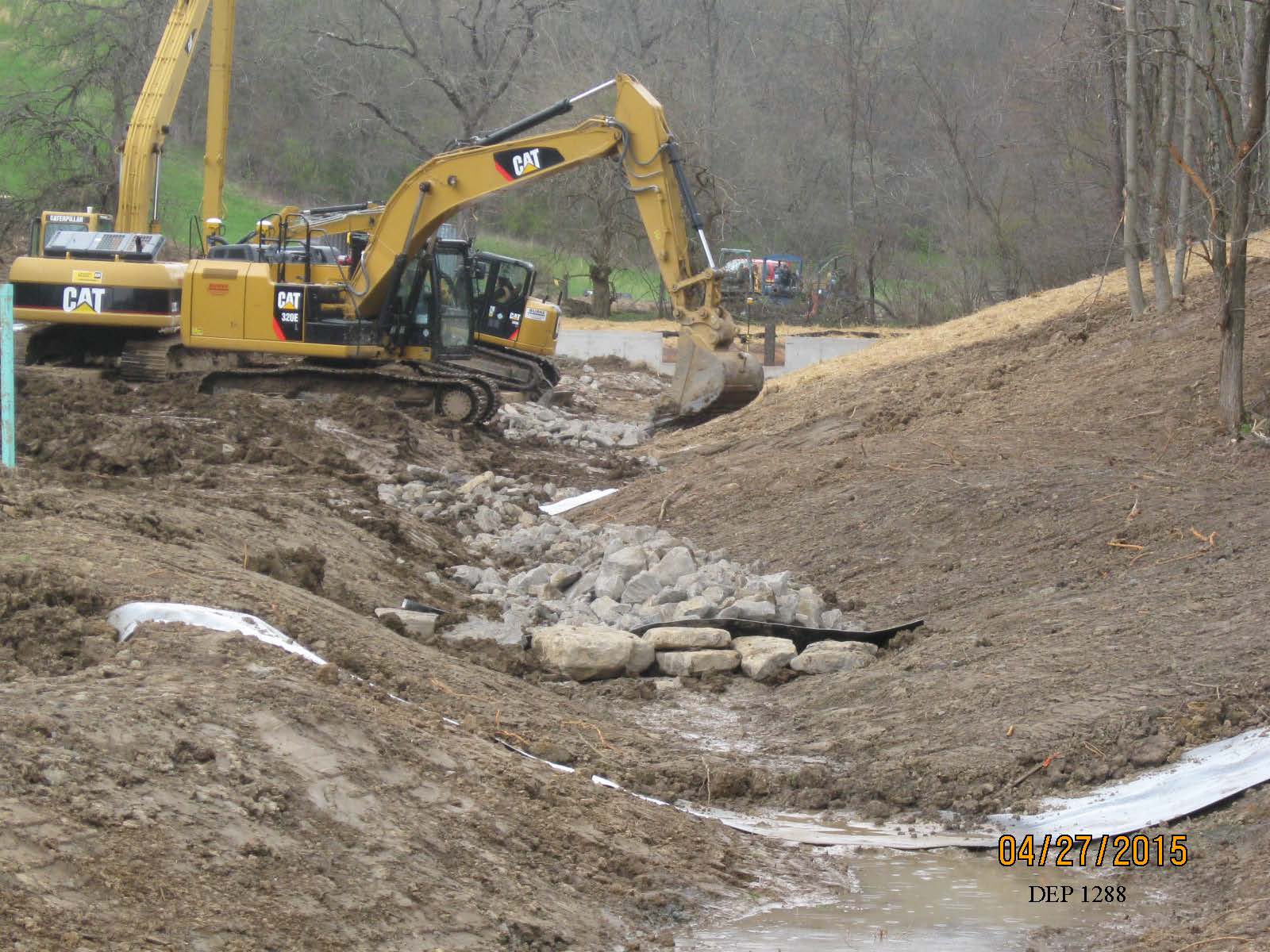 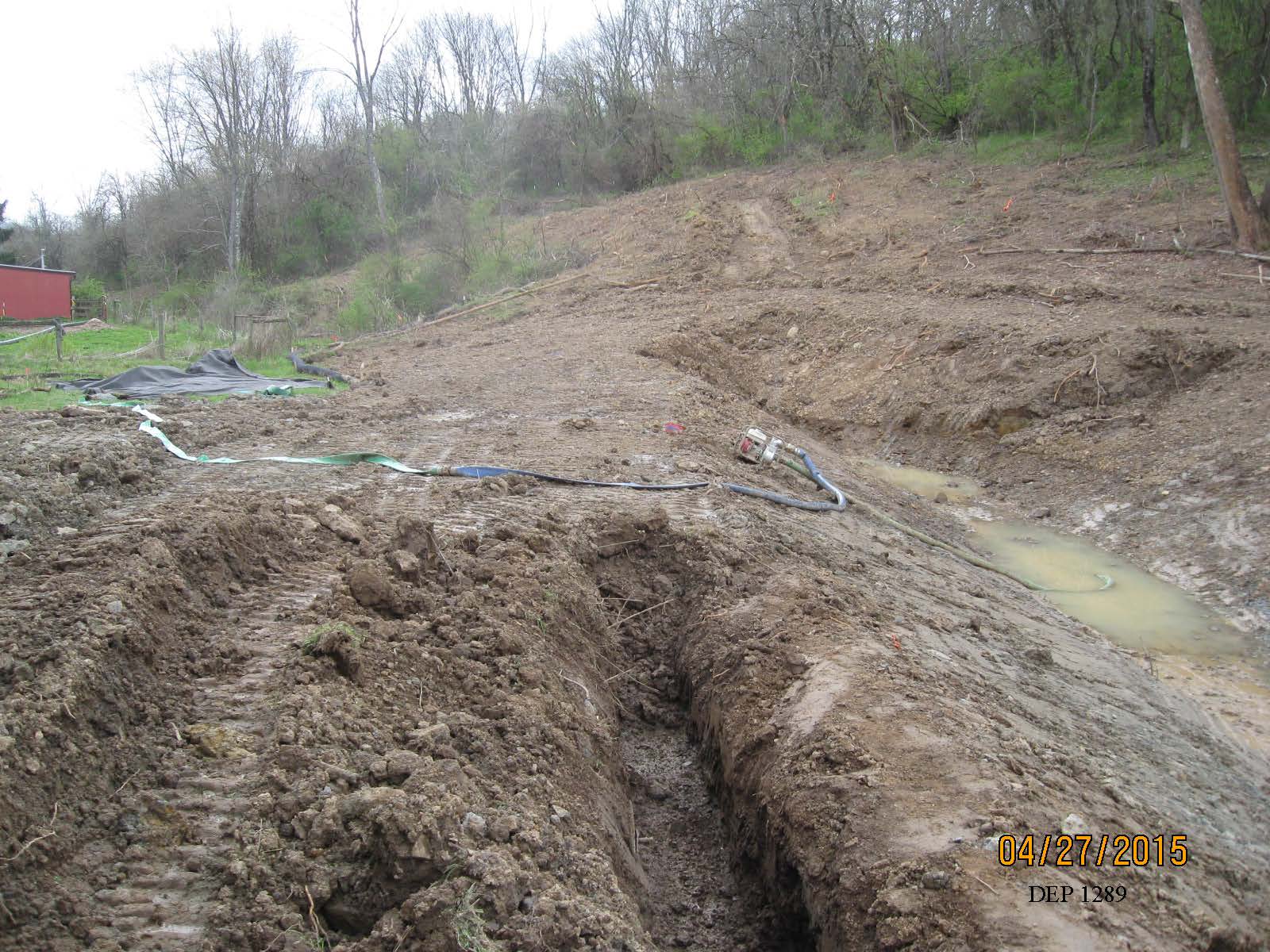 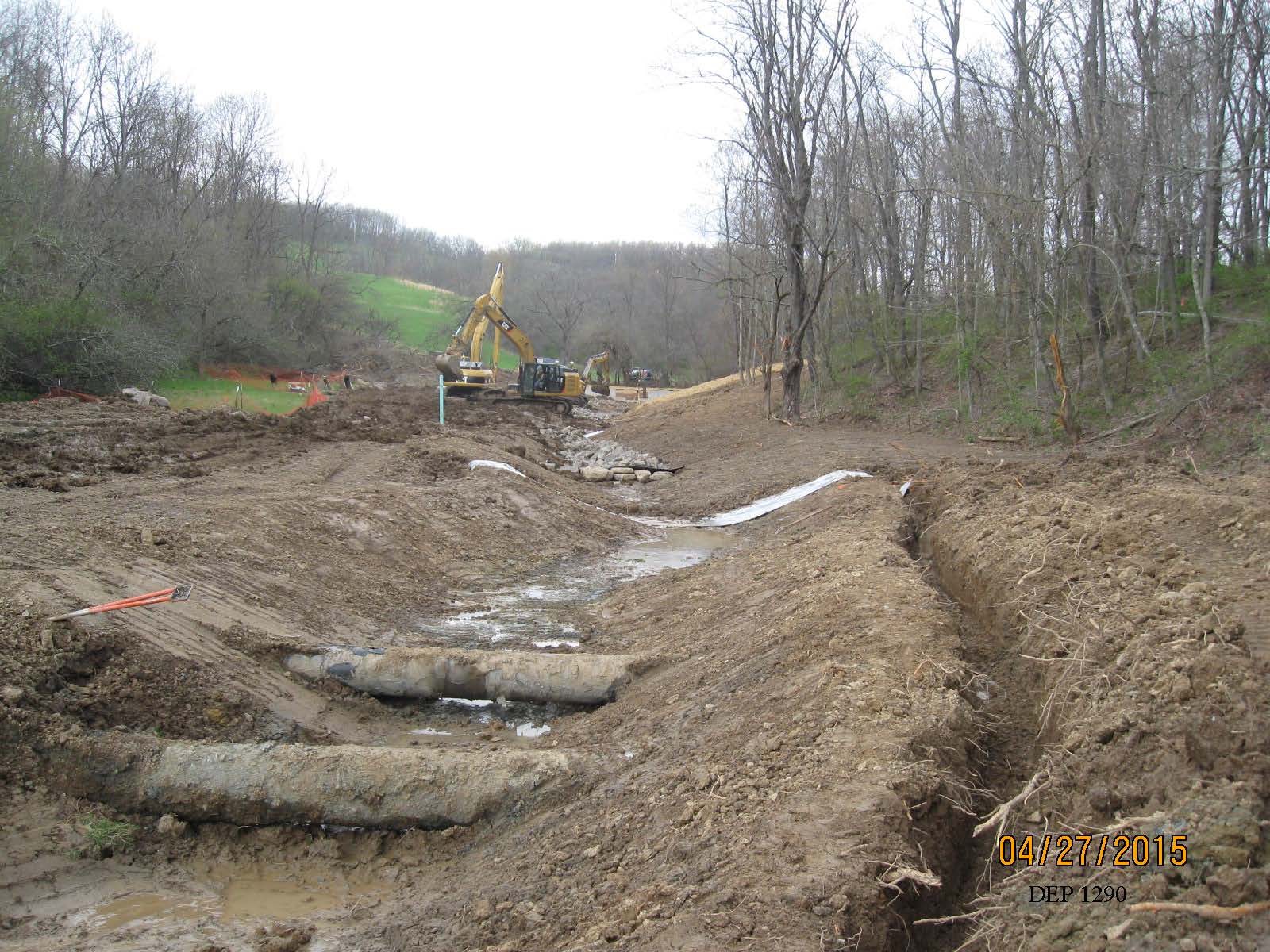 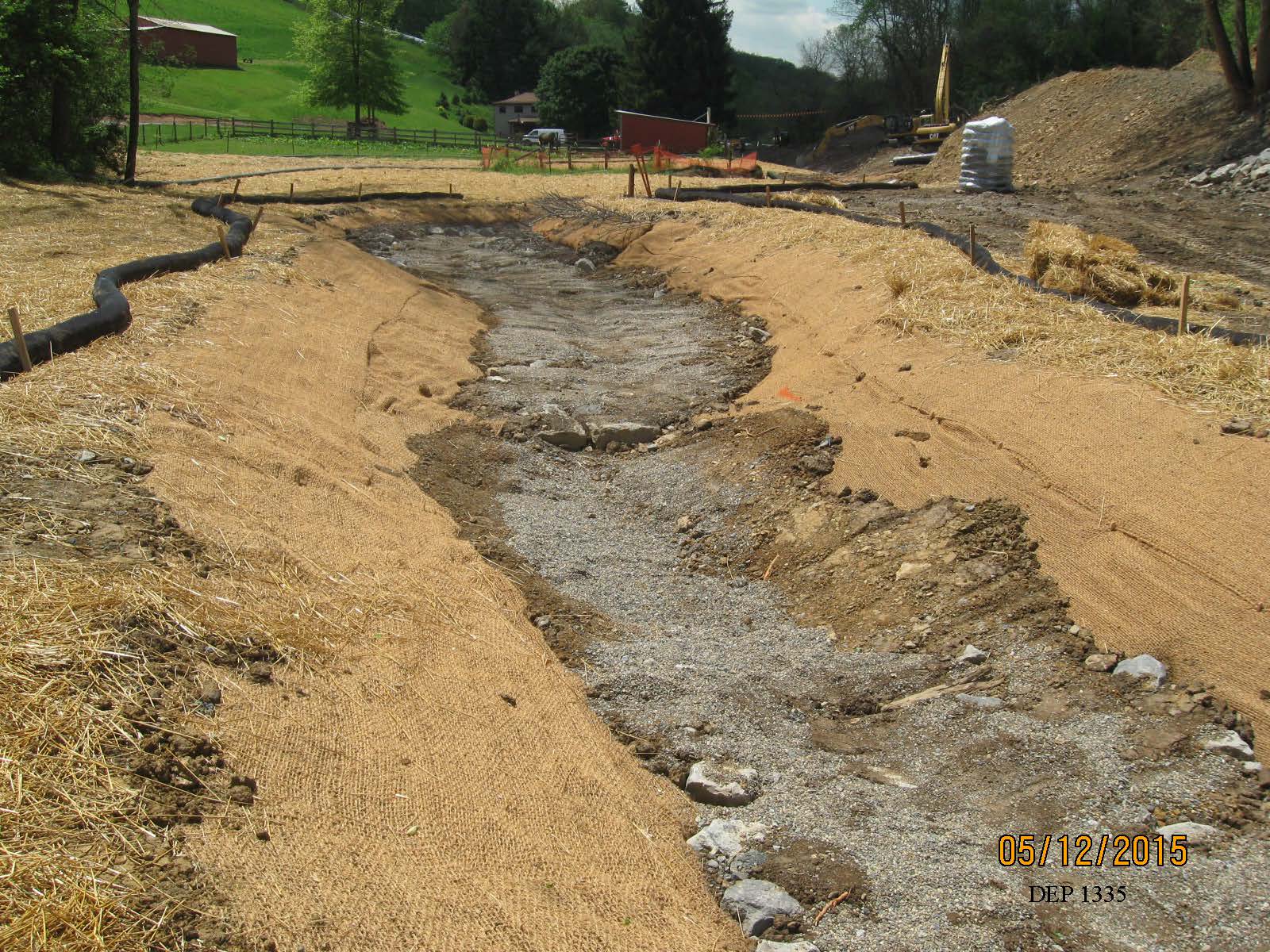 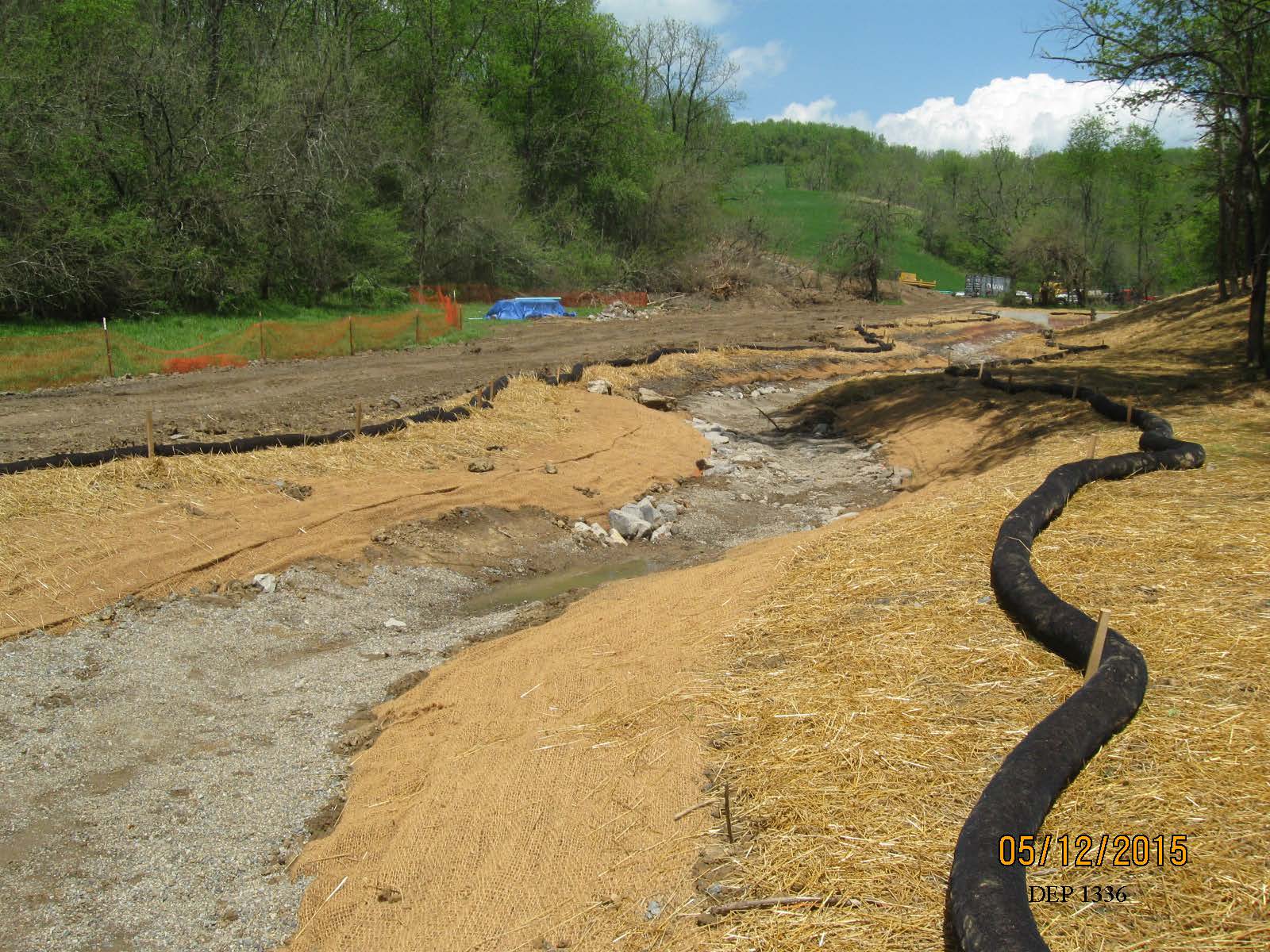 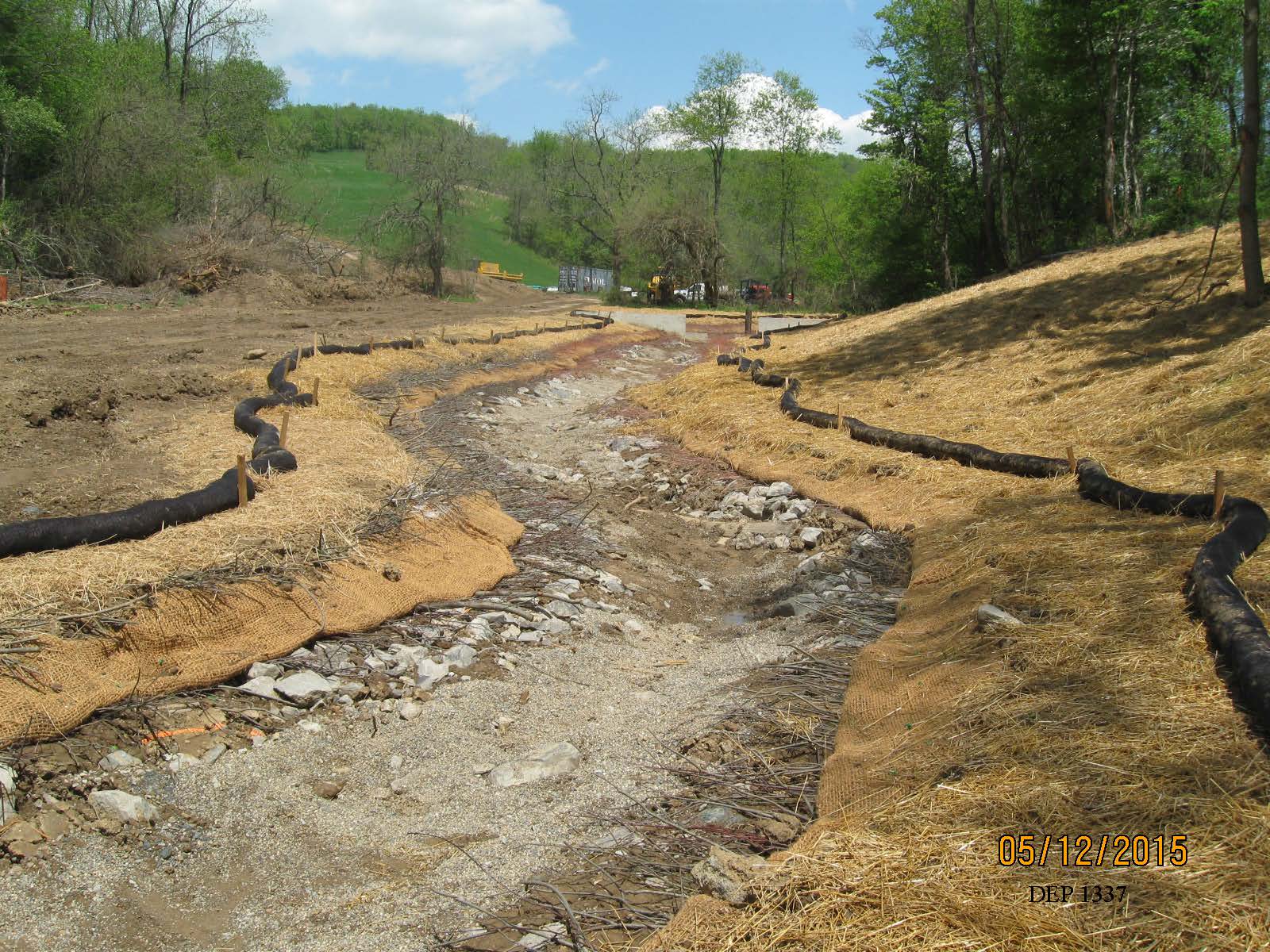 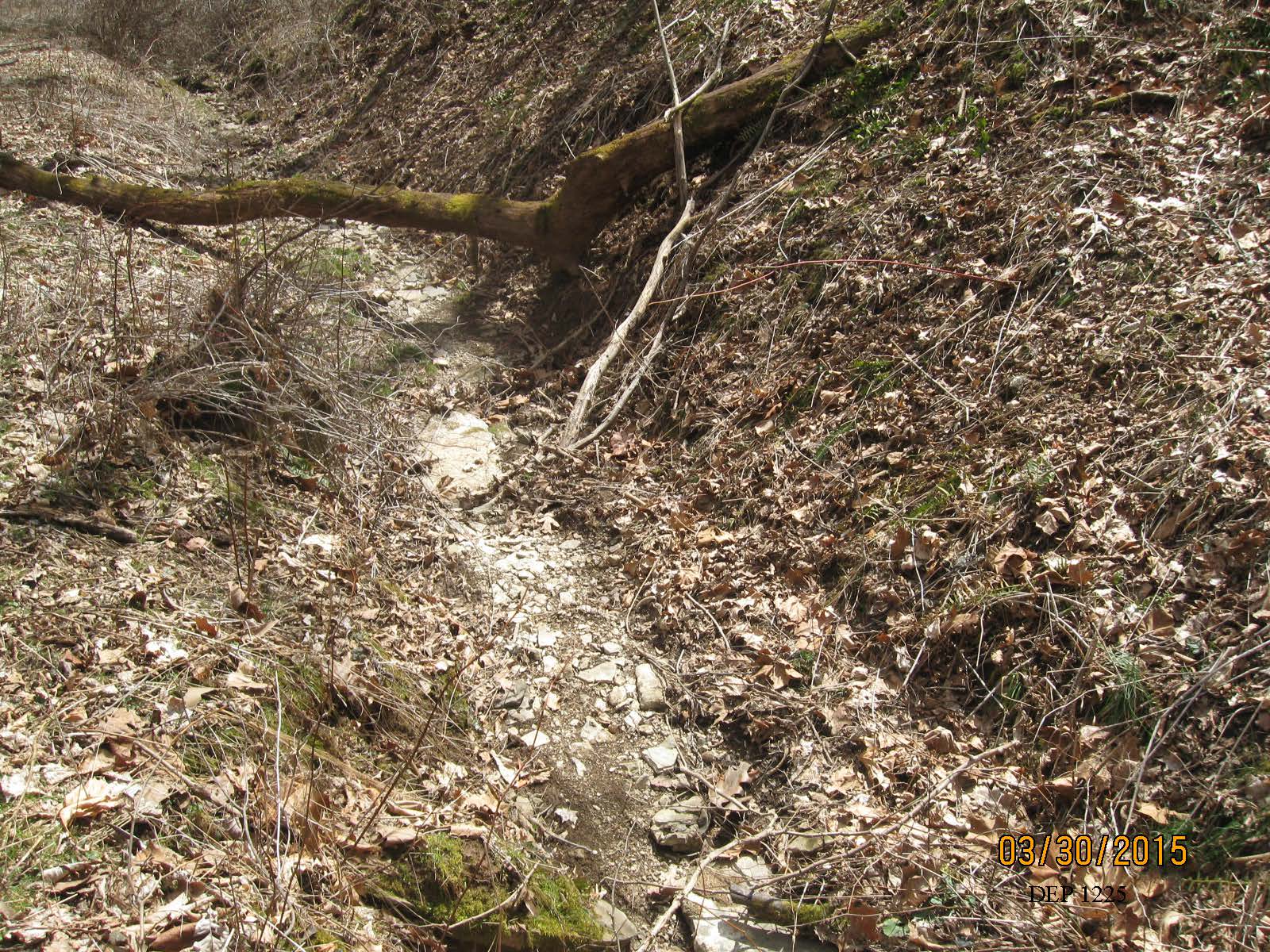 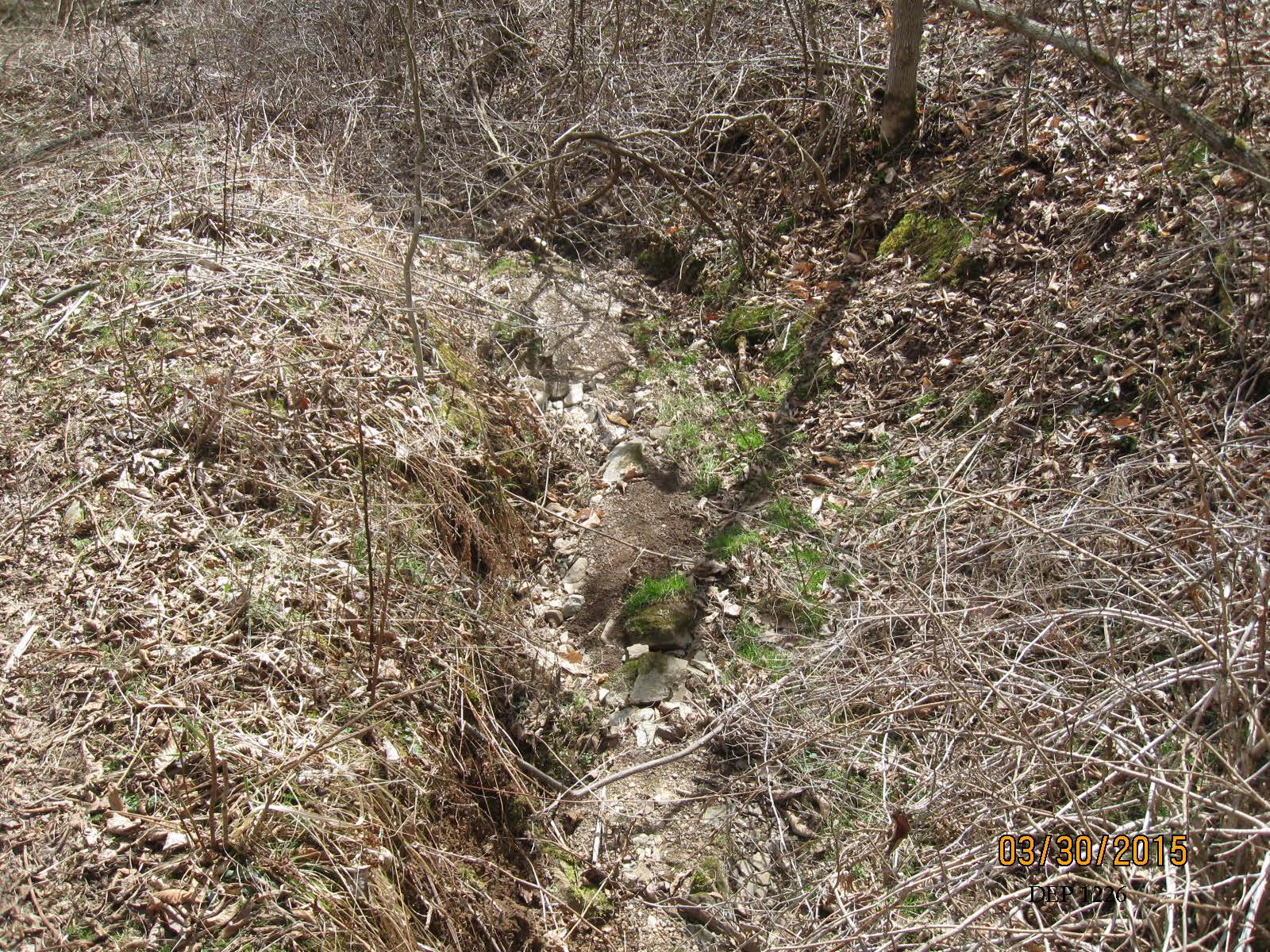 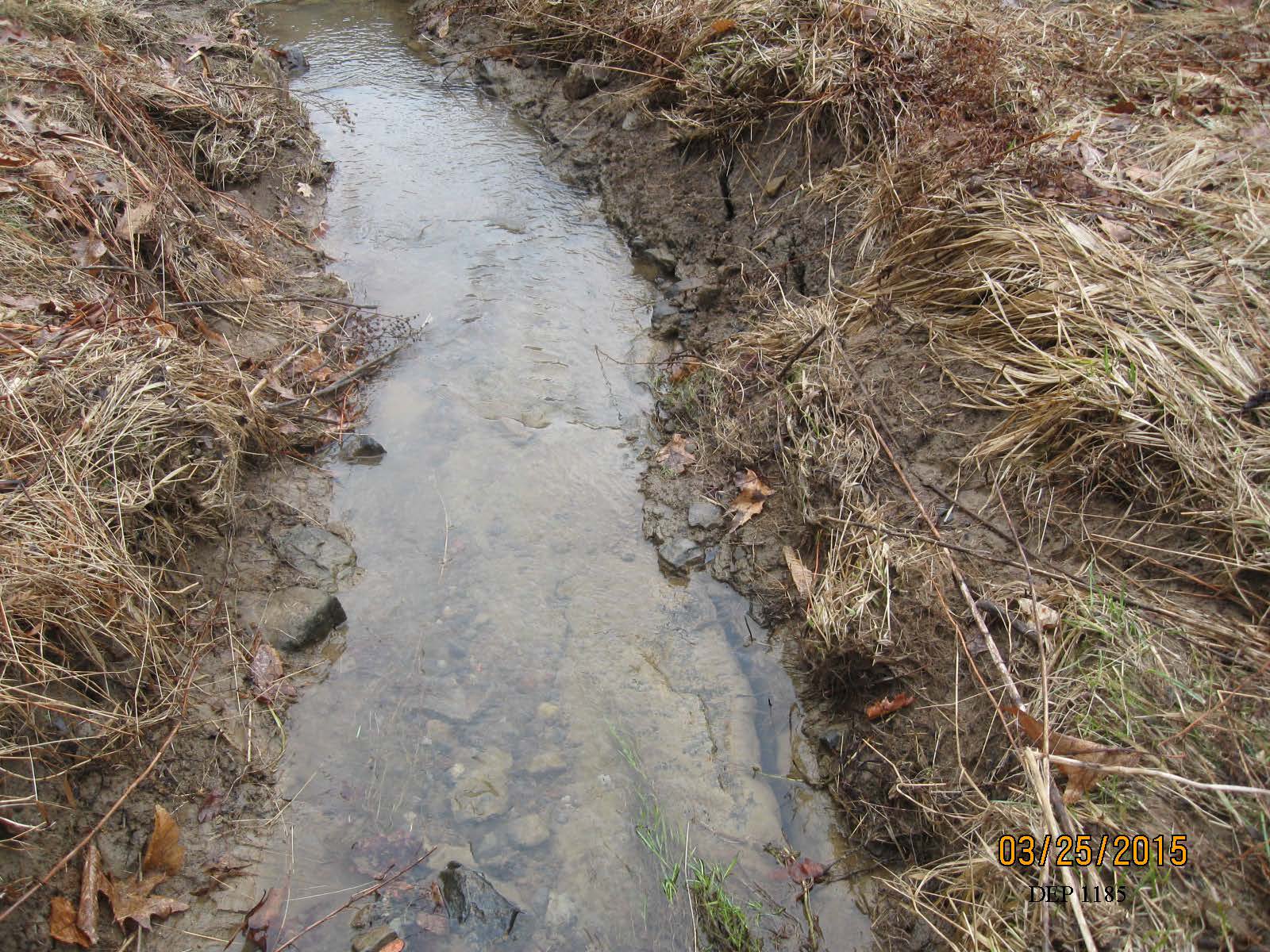 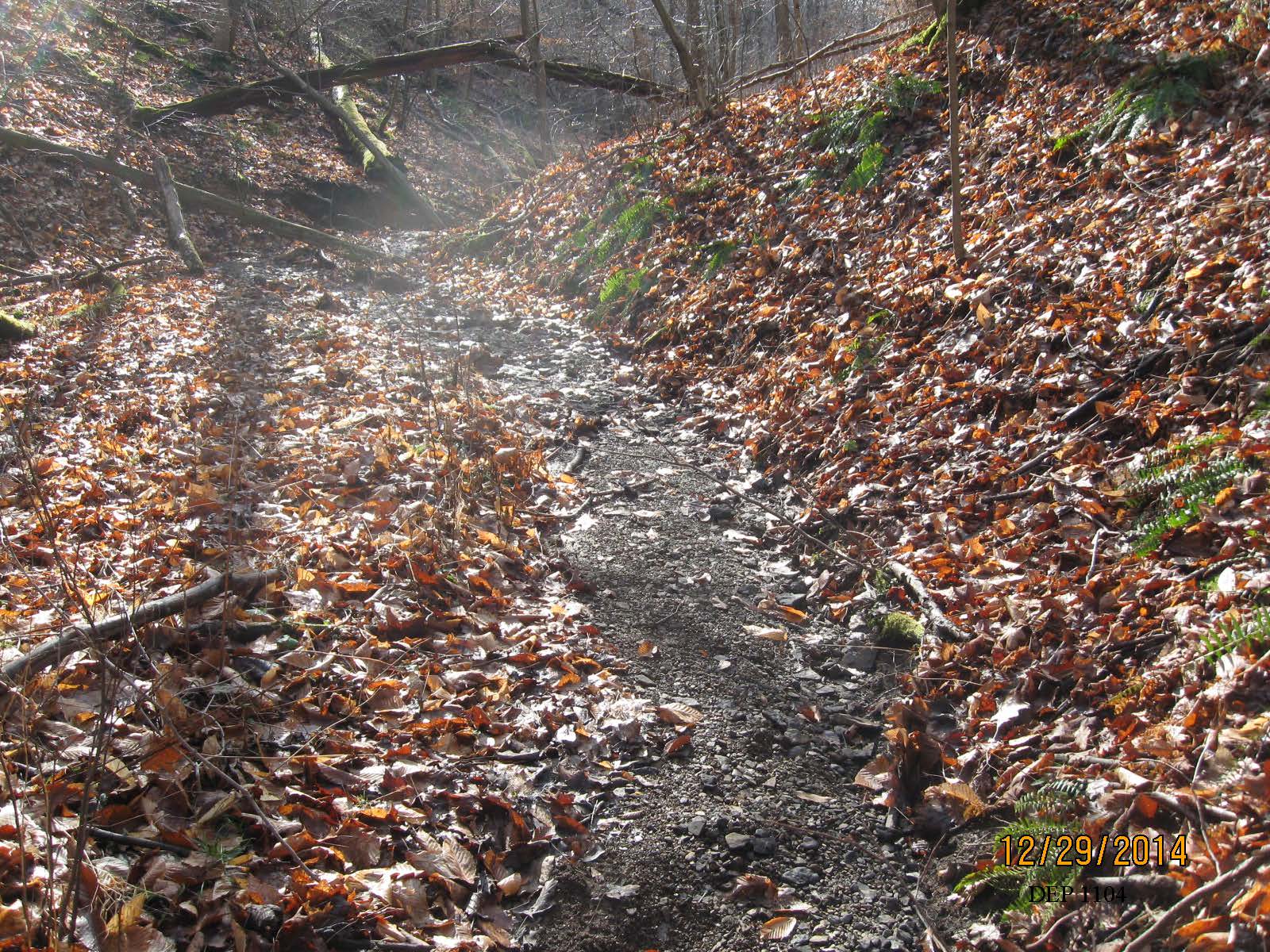 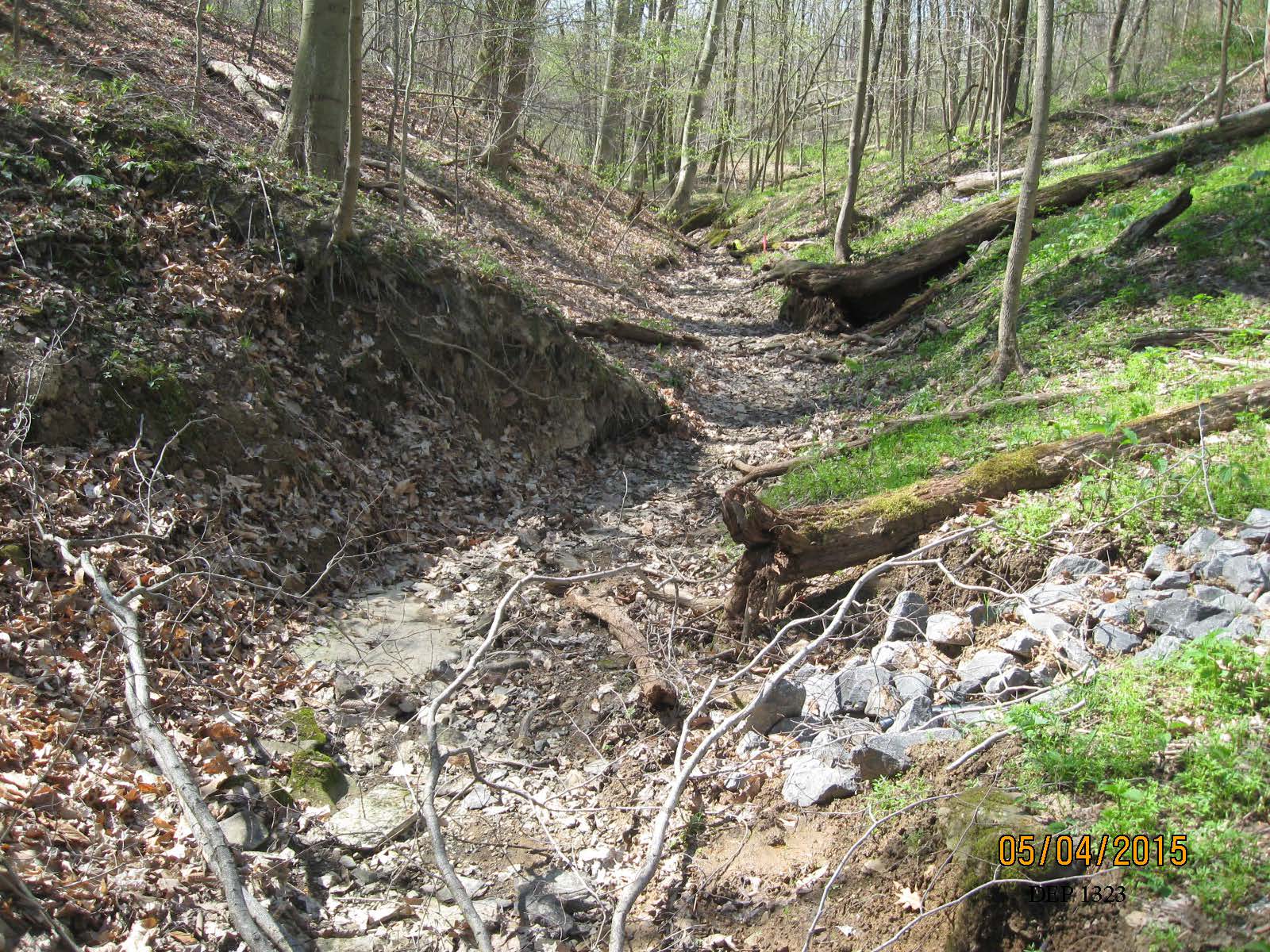 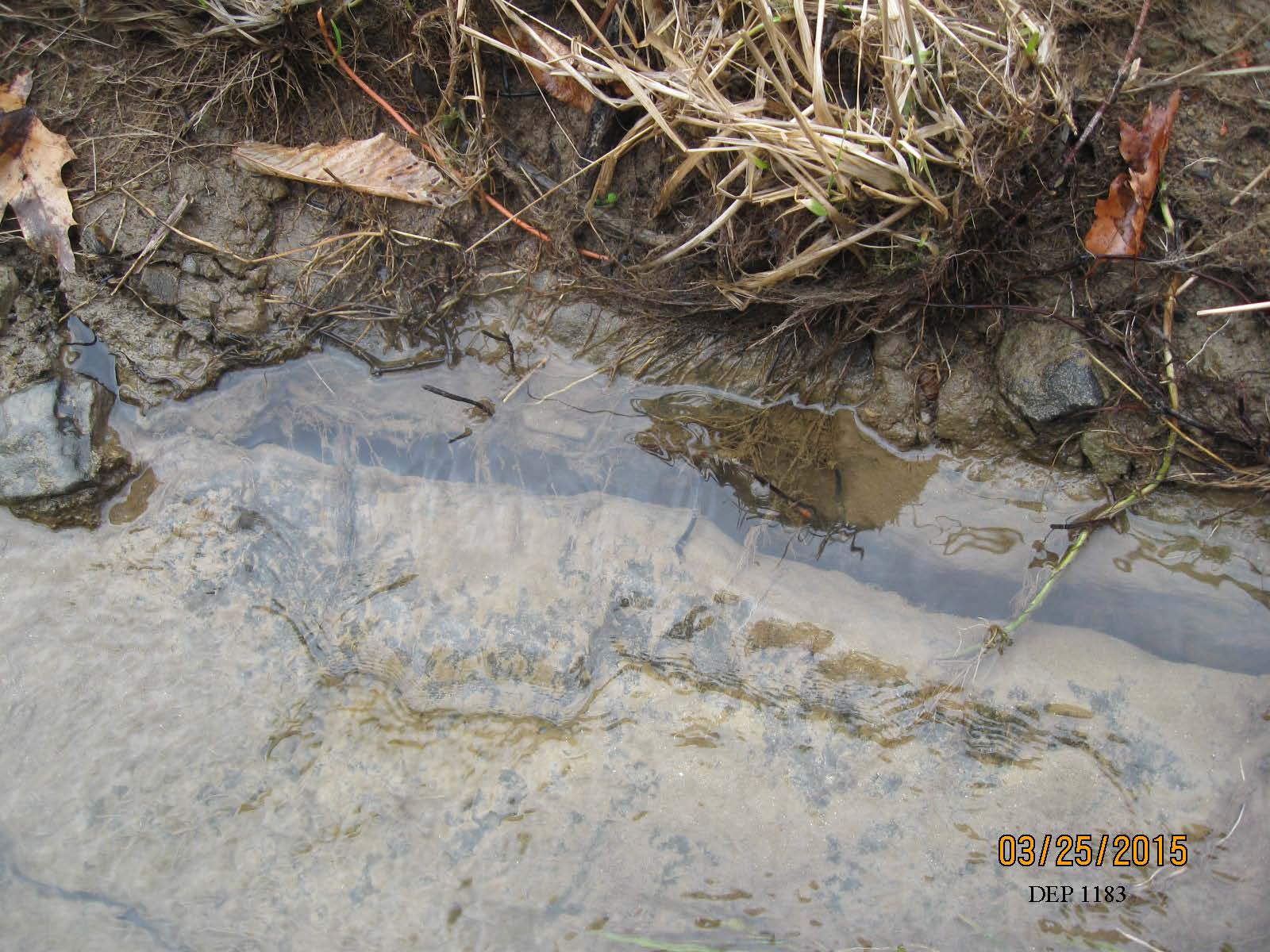 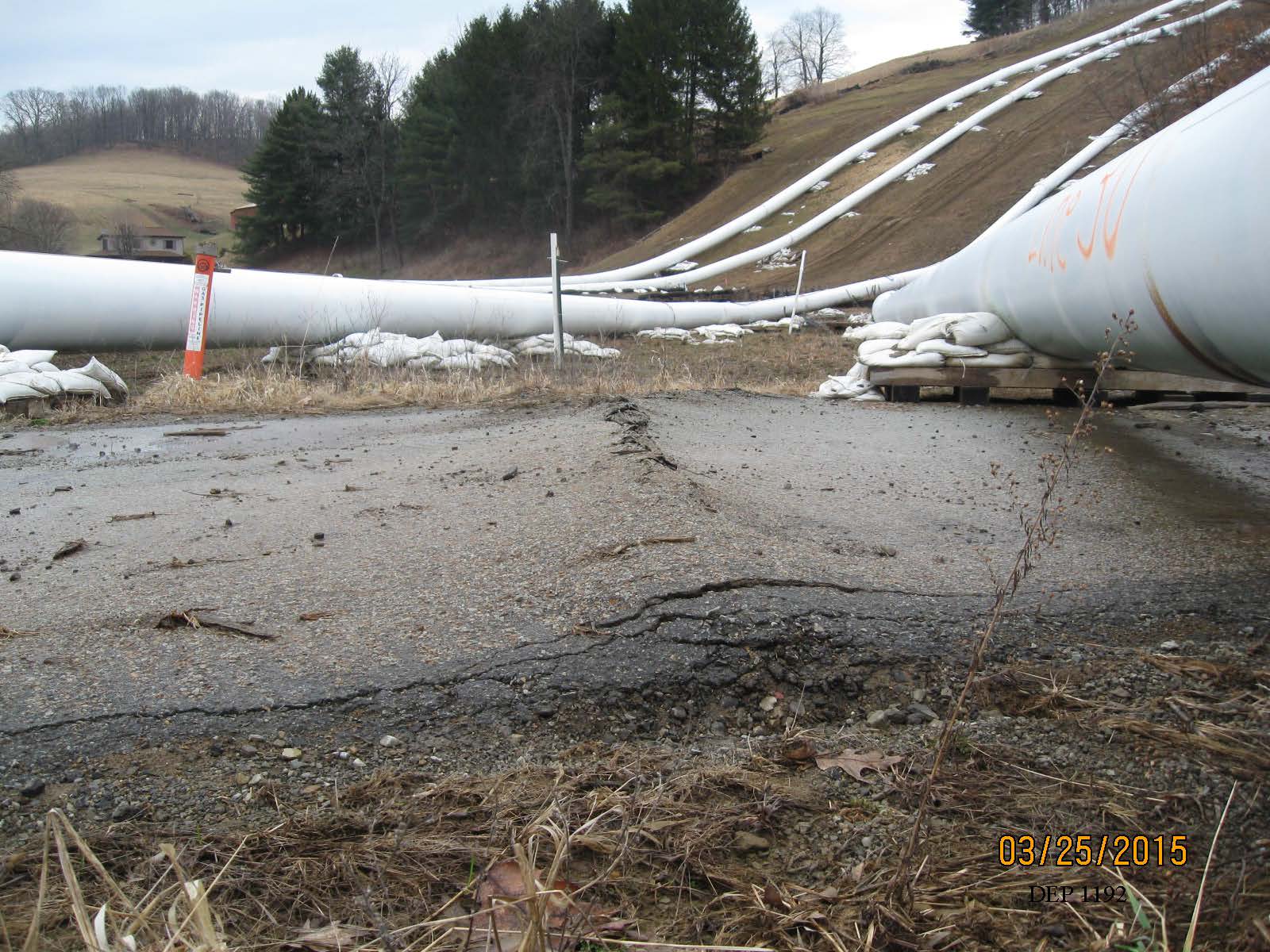 Yesterday the Center for Coalfield Justice and Sierra Club filed a Motion for Summary Judgment in our appeal of the permits for the Bailey Mine’s Lower East Expansion, which authorize mining under part of Ryerson Station State Park and the surrounding area. We filed our first appeal back in May 2014 against the Department of Environmental Protection for issuing the permit which allows Consol to reduce and eliminate flow in certain streams based on Consol’s promise to try to repair the stream later. This is against the Clean Streams Law and the coal mining regulations that DEP is required to follow. A mitigation plan does not make it lawful to approve harm to streams in advance of mining, as the Department did in this case. The parties in our case are DEP, because they made the decision we are challenging, and Consol, because they have the permits we are challenging.

Discovery was recently closed for our case. Discovery is a period of time when all of the parties in a legal case share information with each other by sending requests for information and documents back and forth. Now, the parties may ask the judge to make certain decisions before the case goes to hearing.  A Motion for Summary Judgment lets the judge know that some or all of the facts of a case have been agreed upon by all parties during the discovery process (so there is no need to dispute those facts at a hearing) and requests that the judge make a decision on one or more issues in the case based upon those undisputed facts. Our Motion for Summary Judgment asserts that existing Pennsylvania Law requires the DEP to protect the streams above the Bailey Lower East expansion from the assaults and impacts predicted and observed as a result of Consol’s longwall mining. Rather than protecting these streams from subsidence-induced harm, the Department relied upon Consol’s stream mitigation plans to approve and excuse the predict harm to streams.

Mining has started while we are appealing this permit. The pictures above were submitted to us during the discovery process and attached as an exhibit to our Motion for Summary Judgment. Unfortunately, as predicted by Consol and the Department, the streams above the Bailey Lower East Expansion have already suffered mining-induced harm. The pictures also reveal what stream mitigation looks like in Polen Run. Do those streams look like they can support aquatic life? We think they speak for themselves.

1.) During the discovery process, Consol and the DEP agreed that Consol’s predictions of flow loss and stream dewatering in their permit application were true and accurate. Our Motion for Summary Judgment is a request for Judge Beckman to decide that DEP should not have issued a mining permit to Consol because the mining was predicted to cause stream flow loss and dewatering, and DEP cannot legally permit damage to streams. DEP has certain obligations when making decisions on whether or not to issue mining permits, one of those obligations is to find that the applicant will not cause stream flow to be reduced or lost because of mining. DEP is required to follow the Clean Streams Law and the mining regulations, which establish obligations for permitting decisions. It was predicted that the amount of water lost from the streams would not allow the aquatic life, like fish, salamanders, frogs, and macroinvertebrates (such as, mayflies, dragonflies, and other bugs that live in streams) to exist.

2.) During the discovery process, we learned that DEP did not perform any extra evaluation of one of the streams in the permit area which is known to have very high quality water, known as an Exceptional Value stream. Under the law, DEP must perform an Anti-Degradation analysis in order to determine whether or not the proposed activity will harm the water quality. We are requesting the judge invalidate the permit and order that analysis be undertaken by DEP immediately.