NRDC’s Report: There is Radioactive Waste in our Water, Air, and Communities 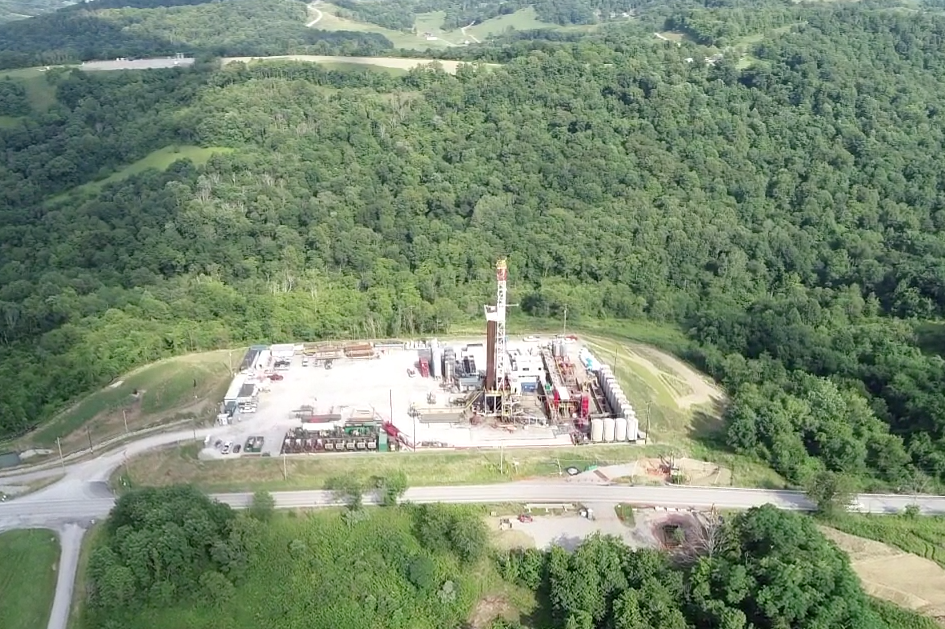 Last week, the NRDC released a comprehensive report highlighting the gaps in our federal and state laws concerning how radioactive waste, generated from oil and gas development, gets into our water and air.

The report, which is aptly titled: A Hot Fracking Mess: How Weak Regulations of Oil and Gas Production Leads to Radioactive Waste in our Water, Air, and Communities, outlines the gaps in our federal and state laws which govern waste generated from oil and gas exploration and production. Generally speaking, oil and gas activities release radioactive materials. These materials are naturally occurring and are buried beneath the earth’s surface. Once well development and operation begin, these materials are released into our air, land, and surface water or groundwater.

Per the federal laws, the report points to the gaps in the Resource Conservation and Recovery Act (RCRA), the Atomic Energy Act (AEA), laws governing the transportation of oil and gas waste, OSHA (Occupational Safety and Health Administration), the Clean Water Act (CWA), the Safe Drinking Water Act (SDWA), and the Clean Air Act (CAA). Each section lays out the issues and gaps that allow the oil and gas industry to operate and dispose of its radioactive waste in ways that place public health and the environment in danger.

In essence, the gaps in these laws allow for little to no oversight on the hazardous waste that is created from oil and gas development. And, every stage of oil and gas production can produce what is known as “technologically enhanced naturally occurring radioactive material” (TENORM). These materials contaminate the equipment used in production, which exposes the workers and the surrounding environment. Waste can leak from storage facilities or spill during transportation. It is even at times permitted to be spread over land and mixed in the soil. Many landfills can accept this waste, which is not considered hazardous, and due to not being considered hazardous, these facilities are not required to have the equipment to remove the radioactive material. Thus, it can slowly create hazardous leachate, which is transported to a waste treatment facility and then discharged into our waterways.

The report also looks at the twelve largest oil and gas producing states: Alaska, California, Colorado, Louisiana, New Mexico, North Dakota, Ohio, Oklahoma, Pennsylvania, Texas, West Virginia, and Wyoming. All twelve allow for oil and gas waste to be disposed of in landfills. Many of these states send some of their oil and gas waste to other states’ landfills. All but two allow oil and gas wastewater to be spread on roads for deicing or dust suppression (PA is one of the two states that do not allow this practice). Of those ten, only three have standards for what is considered an acceptable level of radioactive materials (PA does not have any standards on how much radioactive material may be in the brine spread on our roads ). Most of the states surveyed allow for this waste to be discharged to state waterways. All twelve allow the waste to be buried on well pads, yet only one has limits on radioactive materials for this practice. These findings show that the states have failed their residents by not filling in the gaps our federal laws have created.

The report shows that many of these failures are political. The data and science are clear: oil and gas development results in radioactive material being introduced to our land, air, and water. Congress has the power to enact laws that can protect the general public from these harms. Yet, due to the financial power of the oil and gas industry, many political leaders, who represent us, have failed to address this issue. Industry itself has failed to introduce even baseline worker protections, including training on how to safely work with and handle radioactive material.

The report concludes that Congress must close these gaps in our federal laws. It also suggests that the states must ensure that protective regulations are in place and that proper disposal regulations are enacted. Lastly, industry must train its staff to handle and work with such hazardous material to protect the employees and the communities in which they operate.

You can take action below by signing the petition to close the hazardous waste loophole in Pennsylvania: